Hepatitis C is a blood borne infection that causes chronic liver disease and which can result in liver failure 15 to 20 years after the initial infection. Several new drugs on the market are proving to be extremely effective in curing hep C, with cure rates above 90-95 per cent and with few side effects.

“Despite the recent revolution in hep C treatment, many people are unable to access it,” says Dr. Marina Klein, co-chair of the meeting. The main issue is the price of treatment. One round of treatment in Canada typically costs between $50,000 to $90,000 for a 12-week course.

In the Canadian context there is a patchwork of policies that may provide coverage but that coverage is typically limited to people who contracted the infection through tainted blood and/or whose liver has reached a specific stage of deterioration. Outside of those circumstances treatment is still difficult to access. In many jurisdictions, only one round of treatment is permitted due to the high cost of the drugs.

Rick Waines is a Vancouver resident who had his hep C cured in 2002. “None of the new drugs were available when I went for treatment and there was only a 50 per cent chance it would work. The side effects for the older interferon regime were terrible, but I am really grateful that it worked. I can’t imagine not providing treatment to people who need it, especially given all the recent advancements we have seen.” Rick now supports the work of the Canadian Haemophilia Society’s Blood Safety and Supply committee.

In Canada and around the world, hep C affects the most socially marginalized people – people who have the hardest time accessing treatment. “If we are really going to tackle this epidemic we need to prioritize treatment for those most in need, like people living with HIV and hep C co-infection and people who are actively injecting drugs; people that often get left behind,” says Dr. Klein.

At the meeting Andrew Ball from the World Health Organization (WHO) said that globally hepatitis B and C has not been appropriately prioritized. The WHO goal is to reduce hepatitis B and C incidence by 90 per cent by 2030, but he said that the current systems will not get us there. « It is not a question of whether it’s feasible, it’s a question of how can we make it feasible, » he stressed.

Treatment for all can save health care dollars in the long run and reduce the number of new infections. In Canada hepatitis C is the primary health issue driving the need for liver transplants, which involves a $300,000 procedure when donor organs are available.

The meeting in Vancouver was an official event leading up to the large International AIDS Society Conference (IAS 2015) that concluded on July 22. The International AIDS Society has embraced the HIV/Viral Hepatitis Co-Infection as a priority area and will continue to support the meeting as an official satellite symposium in upcoming IAS conferences. The next conference will take place in Durban, South Africa in July, 2016. For more information visit www.coinfectionmeeting.com. 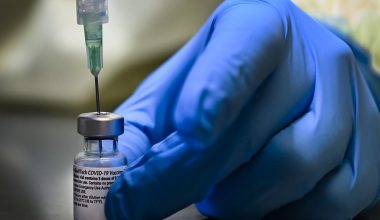 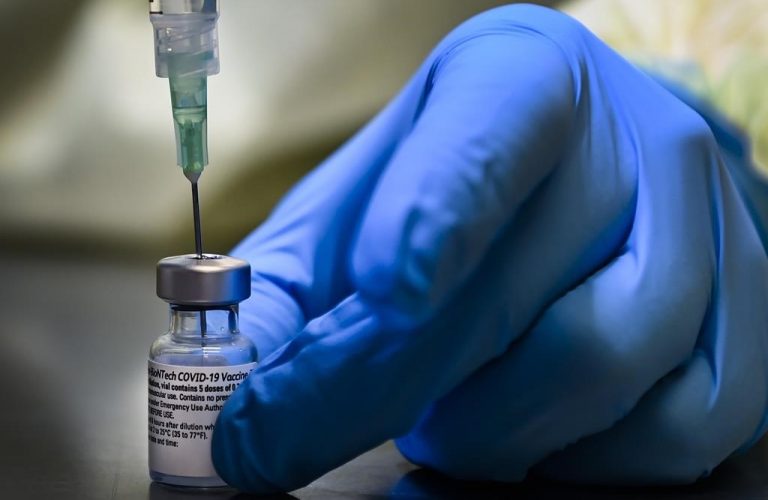 Do people with HIV need an additional COVID-19 vaccine dose?

As provinces across Canada begin to roll out third doses of COVID-19 vaccines, information about who qualifies for additional or booster doses is coming at us faster than you can say immunocompromised. But are we immunocompromised? Do we need a booster or a third dose? Is there a difference? 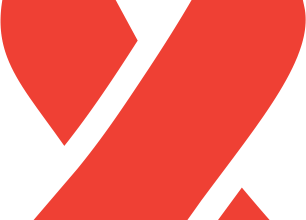 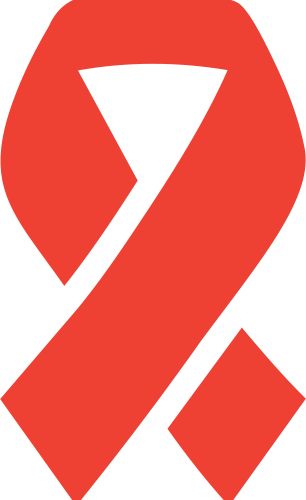 This World AIDS Day, join us to hear about a diverse set of topics, including recent advances in HIV vaccines, what we have learned about COVID-19 in people living with HIV, and the pervasive impact of social inequalities on our collective goals. 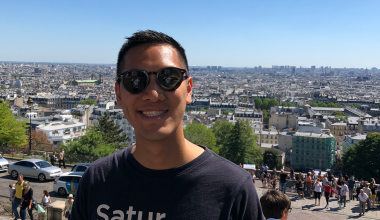 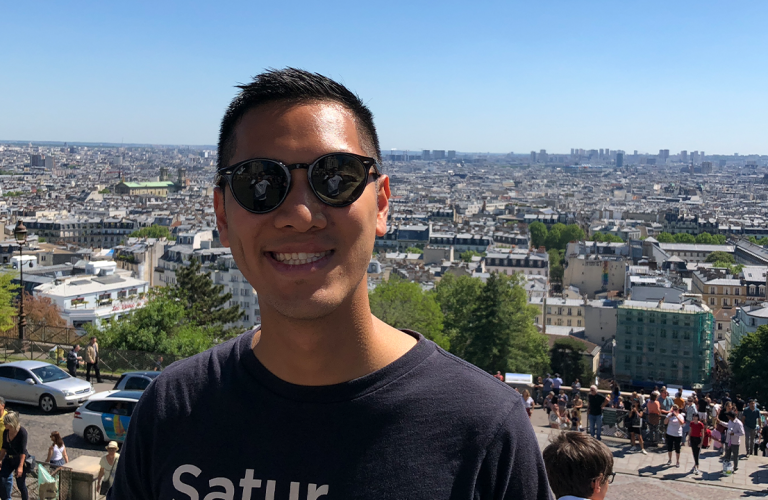