Dr. Sharon Walmsley is a professor of medicine in the Department of Medicine at the University of Toronto and a senior scientist at the Toronto General Hospital Research Institute. She is also the director of the Immunodeficiency (HIV) Clinic at the Toronto General Hospital and a CTN National Co-director, along with Dr. Marina Klein. In 2017 she was appointed as a member of the Order of Canada.

Over the years, Dr. Walmsley’s research interest has included a focus on HIV in women and she has participated in studies evaluating the epidemiology, therapy, psychosocial and other issues affecting women living with HIV. Other research has evaluated co-infection with HIV and other viral infections including hepatitis C, human papillomavirus (HPV), and herpes simplex virus. Her most recent work focuses on understanding the complex interactions between HIV and aging (CHANGE HIV; CTN 314) and will include evaluations specific to women. Dr. Walmsley is the chair of an international workshop on HIV and women.

In addition to her role as National Co-director and Steering Committee member, Dr. Walmsley is very active in CTN research. She has been involved in numerous CTN studies as principal investigator or co-investigator and has contributed to more than 80 CTN research publications since 2010. 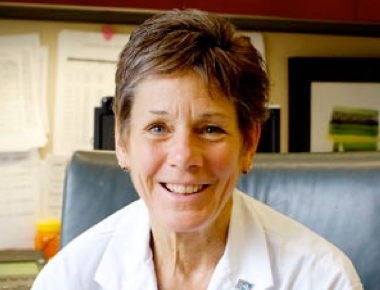