Initiated in Montreal in 2002 and funded by CIHR in 2005, the Canadian Co-infection Cohort Study received support from the CTN starting in 2007. This national cohort study examines the effect of antiretroviral therapy (ART) on liver disease progression in people living with both HIV and hepatitis C virus (HCV). CTN 222 was the first observational cohort study approved by the CTN and included 950 participants from across 16 sites. With renewed funding from CIHR in 2009, and again in 2014, CTN 222 has expanded to include over 1600 people living with HCV and HIV.

If you would like more information on this clinical study, please refer to a participating site or visit the CTN 222 website at www.cocostudy.ca.

HCV is a virus that attacks the liver, causing liver disease (hepatitis). Because HCV can be contracted through the same routes as HIV (blood-to-blood contact, sexual contact, etc.) over 30% of people living with HIV worldwide also have HCV. Due to the success of antiretroviral therapies (ART), complications from comorbidities such as HCV have replaced AIDS-related infections as the primary health concern among people living with HIV.

End-stage liver disease (ESLD) due to HCV is one of the leading causes of illness and death in HIV/HCV+ people. The natural course of HCV is accelerated in people living with HIV. Initially, the ability of ART to restore the immune system was expected to improve liver health in this population. This was not the case, however, and liver disease continues to be a significant problem. In response, CTN 222 was formed to document and understand the social and biological factors that contribute to the interaction between these two viruses and their treatment and management.

CTN 222 is a long-term observational cohort study and includes a diverse group of people including men who have sex with men (MSM), current and ex-injection drug users, Indigenous people, and women. All eligible individuals who visit a participating clinic are invited to participate in the study. Those who initially decline the invitation are eligible to enrol in the future.

After giving informed consent and undergoing an initial evaluation, CTN 222 participants return approximately every 6 months, either as a part of clinical care or for study purposes alone. Clinical, sociodemographic, behavioural, medical, and treatment information is collected. Treatment and diagnosis history is also collected from past medical visits.

Since 2010, the CTN 222 team has published over 30 journal articles. This body of work is expansive, stretching across different areas of this complex area; this includes general cohort information, the effect of different treatment regimens, the impact of immunological factors, genetic variations, and lifestyle factors, and the interaction between participant sub-groups and liver-related health. One such characteristic is the effect of food insecurity on HIV-HCV outcomes which has spawned a CTN 222 sub-study, CTN 264.

If you would like more information on this clinical study, please refer to a participating site or visit the CTN 222 website at www.cocostudy.ca. 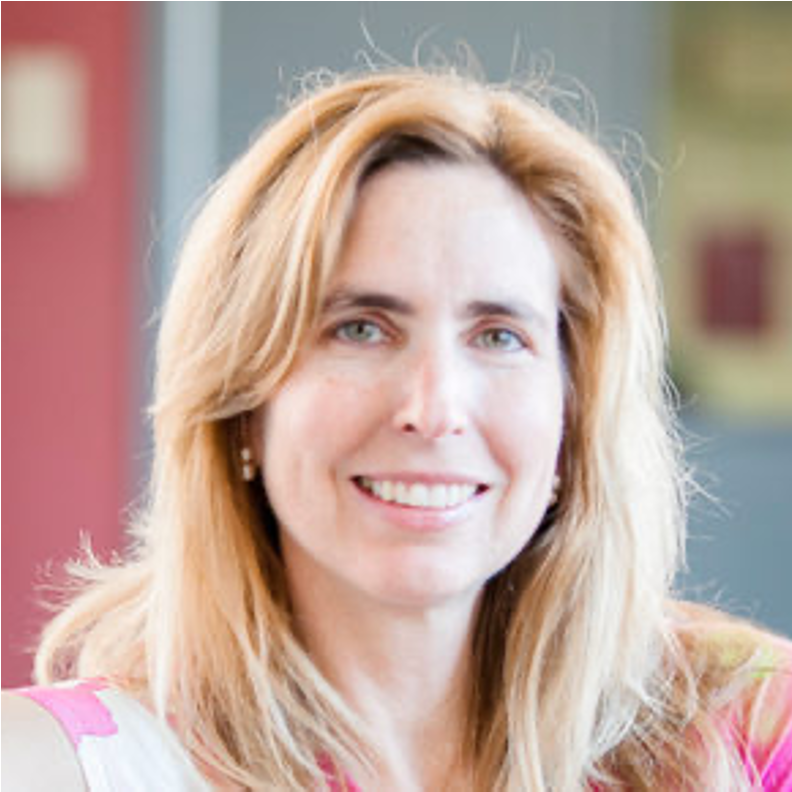 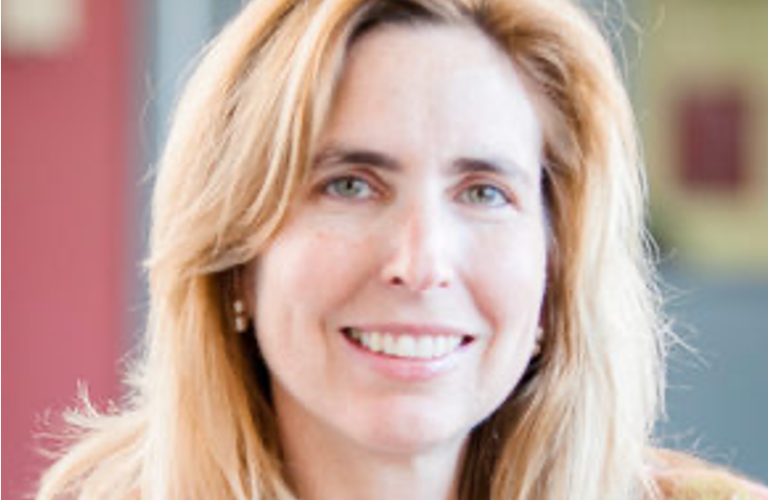 BC Centre for Excellence in HIV/AIDS, St. Paul's Hospital

Evaluation of a health education program for improving uptake of HIV self-testing by men in Rwanda: a pilot pragmatic randomized control trial

Assessing the feasibility of conducting a definitive trial to determine the effectiveness of a locally adapted and optimized health education program on the uptake of HIV self-testing among men in Kigali, Rwanda

Can hepatitis C elimination targets be sustained among people who inject drugs post-2030?

Liver Fibrosis in Human Immunodeficiency Virus (HIV)-Hepatitis C Virus (HCV) Coinfection Before and After Sustained Virologic Response: What Is the Best Noninvasive Marker for Monitoring Regression?

Ranking evidence in substance use and addiction

How Generalizable Are the Results From Trials of Direct Antiviral Agents to People Coinfected With HIV/HCV in the Real World?

Changes in quality of life, healthcare use, and substance use in HIV/hepatitis C coinfected patients after hepatitis C therapy: a prospective cohort study

Examining changes in health-related quality of life, health care and substance use, and overall mortality after treatment for HCV coinfection

Trends in Incidences and Risk Factors for Hepatocellular Carcinoma and Other Liver Events in HIV and Hepatitis C Virus–coinfected Individuals From 2001 to 2014: A Multicohort Study

Variation between Canadian centres in the uptake of treatment for hepatitis C by patients coinfected with HIV: a prospective cohort study

A marginal structural model for multiple‐outcome survival data:assessing the impact of injection drug use on several causes of death in the Canadian Co‐infection Cohort

Investigating the relationship between cumulative HAART exposure and hepatic fibrosis

Examining sociodemographic, socioeconomic, behavioral, and clinical factors associated with food insecurity in a cohort of HIV-HCV co-infected individuals in Canada

Cocaine/crack use is not associated with fibrosis progression measured by AST-to-Platelet Ratio Index in HIV-HCV co-infected patients: a cohort study

The Rocky Road to viral hepatitis elimination: assuring access to antiviral therapy for ALL coinfected patients from low‐ to high‐income settings

A prognostic model for development of significant liver fibrosis in HIV-hepatitis C co-infection.

Linkage and retention in HCV care for HIV-infected populations: early data from the DAA era

“Another thing to live for”: Supporting HCV treatment and cure among Indigenous people impacted by substance use in Canadian cities

Identifying culturally-safe, healing-centered approaches that support the wellbeing of Indigenous people living with Hepititis C with the aim of providing pragmatic recommendations for decolonizing HCV care

Evaluating the impact of health policies: using a difference-in-differences approach.

Assessing the level of awareness and acceptability of HIV self testing among male clinic attendees in Kigali, Rwanda

Prospective investigation of the relationship between food insecurity and health and behavioural outcomes in HIV-HCV co-Infection: Clues for prevention interventions. A food security & HIV-HCV sub-study of the Canadian Co-Infection Cohort (CTN 222)