The purpose of this study is to determine whether the treatment of HIV affects the metabolism (production and clearance) of lactic acid (also referred to as “lactate”). The study will compare the lactate production and clearance of HIV-infected people on a highly active antiretroviral therapy (HAART) regimen that contains either D4T, ddI, ddC or AZT; of HIV-infected people not on treatment; and of HIV-negative people (the control group).

The study will also measure the change in lactate metabolism following the introduction of B-complex vitamins (riboflavin and thiamine) and a food supplement (L-carnitine). All HIV-infected participants will be asked to take 100 mg of riboflavin once a day (one pill), 50 mg of thiamine once a day (one pill), and 1 gram of L-carnitine twice a day (six pills or 10-30 ml in liquid form) for approximately four to six weeks.

Samples of blood cells, fat and liver will be taken at the beginning of the study and during the follow-up visit to analyse quantitative mitochondrial DNA and cytochrome oxidase levels (both indicators of lactic acid metabolism).

Since liver dysfunction may affect lactate metabolism, all participants will be required to have a liver ultrasound to determine whether there are problems with their liver. People with and without liver dysfunction are eligible to participate in the study.

The study will involve four groups of participants:

The antiretroviral drugs d4T, ddC, AZT and ddI are known as nucleoside analogues or “nukes.” These drugs can damage the parts of cells called mitochondria, which are in charge of converting food into usable energy. When the function of mitochondria is impaired, lactic acid in the body tends to increase. Symptoms of elevated lactic acid may include nausea, vomiting, weakness, stomach pain, weight loss and neuropathy. In some cases, a condition called lactic acidosis occurs, which can be life threatening. While this severe condition is very rare, lower levels of increased lactic acid are more common.

Carnitine is an amino acid that is used to help move fatty substances to the mitochondria, where they can be burnt to release energy. Carnitine can also act as an antioxidant and appears to play a role in maintaining the health of nerves and protecting the liver and kidneys from the toxicity of drugs. Carnitine exists in several forms; one of the most commonly used is L-carnitine. (CATIE)

This trial is also listed on Clinicaltrials.gov 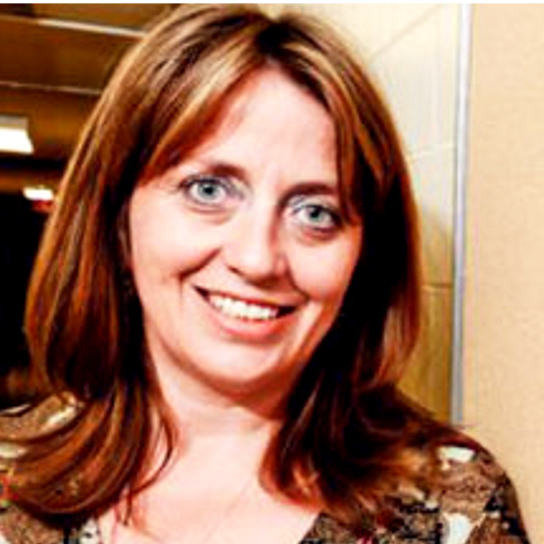 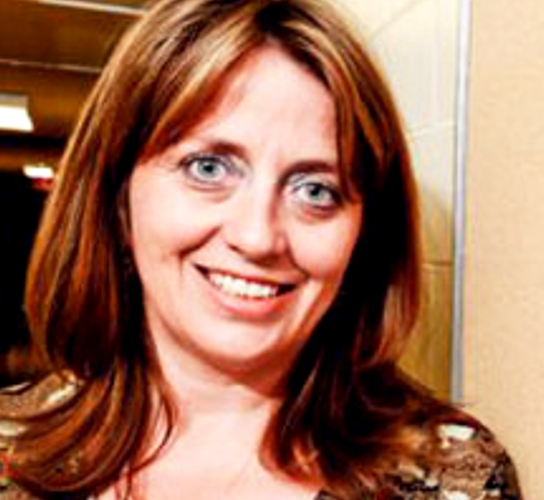