This study investigated the effect of antiretroviral therapy (ART) on pregnant women and their infants using two experimental laboratory tests. The first test was for mitochondrial DNA (mtDNA) and examined the quantity and quality of mtDNA. The second test looked at the damage the drugs may do to the length of DNA at the end of chromosomes (telomeres), which can indicate cellular stress and aging. In addition, the study aimed to better understand the relationship between preterm birth, HIV, ART, the bacterial environment of the vagina, and other risk factors for preterm birth.

ART reduces the chance of HIV transmission from mother to child from 25% to less than 1%, but some anti-HIV drugs may have a toxic effect on the cells of the body. Abnormal levels of mtDNA in the blood can indicate that mitochondria, an important part of our cells, are not functioning properly. We do not know how HIV and ART use during pregnancy affect mtDNA levels, or the effect of mtDNA levels on the health of mothers or their babies. Research has shown that pregnant women living with HIV are twice as likely to have a preterm delivery compared to a pregnant woman without HIV. Because preterm delivery is a complicated condition with several possible contributing factors, it is unclear if HIV, ART, and the bacterial environment of the vagina have an effect.

This study consisted of three study visits during pregnancy, generally between weeks 16–20, 24–28, and 32–36. Two additional visits were scheduled during the time of delivery as well as 4–8 weeks following delivery. Blood samples were drawn at these same visit times, while umbilical cord blood and a small piece of cord tissue and placenta were collected at the time of delivery, when possible. A self-collected vaginal swab was used to assess the types of bacteria in the vagina at each visit. At delivery, and if there was any threat of preterm delivery, the attending doctor gathered additional swabs during the physical exam. Swabs and blood samples were collected periodically from the baby for eight weeks following birth.

Preliminary work revealed higher placenta mtDNA in women with preeclampsia, whether living with HIV or not. Preeclampsia is a potentially serious complication related to pregnancy where the placenta is not functioning properly, causing damage to the blood vessels and some organs of the body and often leading to an earlier delivery.

Previous research on the effects of HIV and ART on cellular function has produced mixed and conflicting results. CTN 291 added some clarity to the discussion, but has also raised additional questions about how HIV, ART, and pregnancy interact to affect the short- and long-term health of mothers and their children. The cohort has since been expanded in CTN 291-2 to include additional women in Toronto, Montreal, and Vancouver. Using the findings from 291, this expanded cohort aims to zero in on why women living with HIV have a greater chance of pre-term birth. Specifically, the study is looking at whether preterm birth is related to markers collected from the placenta and blood, and whether the type of ART regimen used during pregnancy affects this relationship. 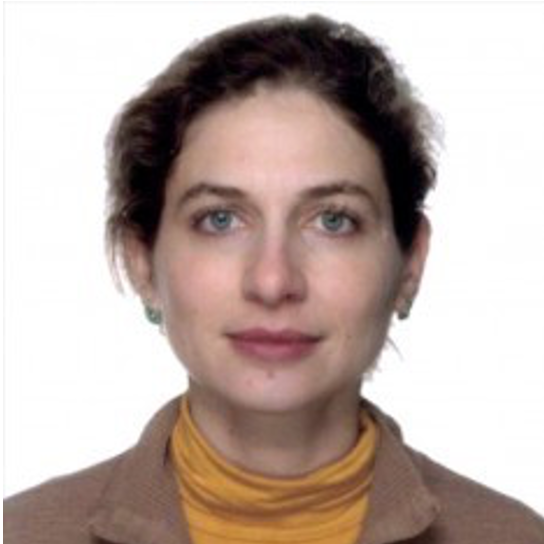 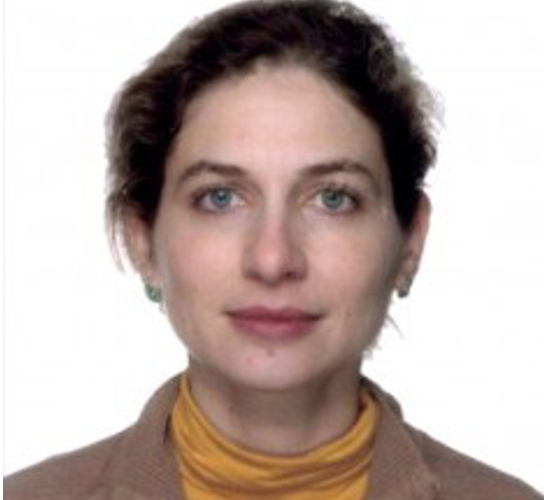 The Centre for Blood Research, University of British Columbia 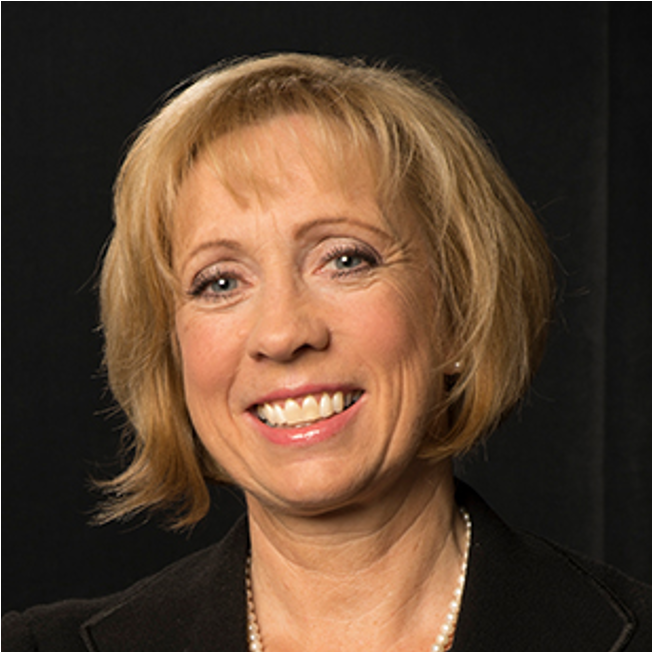 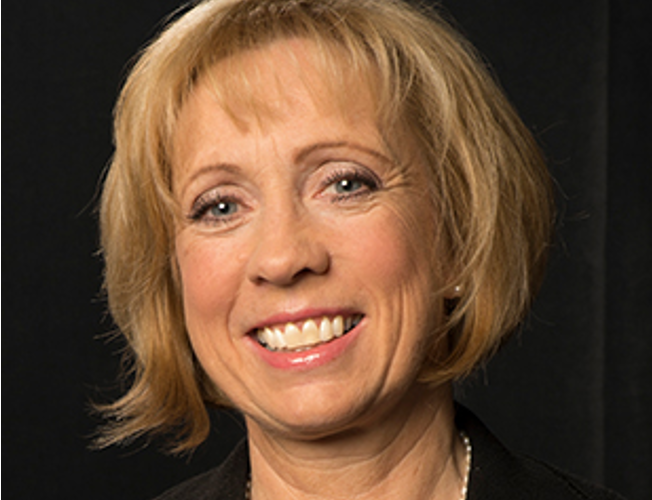