This study tested to see if the pill TDF/FTC (Truvada®) can offer protection against HIV infection if taken on an intermittent or ‘on demand’ basis as pre-exposure prophylaxis (PrEP). The medication has been shown to have some effectiveness as a tool for preventing HIV when taken on a daily basis, but the effectiveness of daily PrEP is very much dependent on adherence to treatment. When compared to daily use, on-demand PrEP could have significant benefits such as easier adherence that would make the treatment more effective, as well as lower costs.

Risk of HIV infection continues to be a serious health concern. In Quebec, the rate of HIV infection rose between 1997 and 2002. Study researchers have noted that in 2009 men who have sex with men accounted for the highest population with new HIV diagnoses in Quebec. Current prevention strategies such as the use of condoms have been shown to be effective but also limited in a context of at-risk sexual behaviour. Study researchers seek to identify an additional approach to the prevention of HIV infection that can work with current measures such as the use of condoms.

Adult men who have sex with men, who are HIV-negative but who are exposed by their sexual relations to the risk of HIV infection, were recruited. The study was double-blind so neither participants nor researchers knew who was receiving the study drug or a placebo. Community representatives were directly involved in the implementation of the study and were consulted at all stages of the project.

Participants were randomly selected to either join the study drug arm or the placebo arm of the study. In addition to the placebo controlled study drug, all participants were asked to schedule regular visits to a clinic and be offered a complete prevention package to reduce risk (individual support, counselling, screening for HIV and sexually transmitted infections, condoms, lube, and vaccinations for hepatitis A and B).

This study was sponsored by the French National Agency for AIDS Research (ANRS) and was conducted in France and Quebec. In Canada, the study recruited 53 men without HIV infection into the study, the rest of the 400 participants were enrolled in France. Participants, who were randomized to receive the drug, took two pills in the 24-hour period before anticipated sexual intercourse and two separate single-pill doses in the two days following sex.

After a median follow-up of 9.3 months, there was a reduction of 86 percent in the incidence of HIV with on demand PrEP. Sixteen participants acquired HIV-infection after enrolment, 14 in the placebo arm and 2 in the Truvada arm. Participants used a median of 15 pills/month. Adverse responses to Truvada were minimal, the most common complaints being gastrointestinal and kidney issues. Overall, the researchers found that on demand PrEP with oral Truvada is highly effective to reduce the incidence of HIV-infection in high-risk men who have sex with men and has a good safety profile. Further CTN-supported analysis showed that this ‘on demand’ PrEP strategy ranges from cost saving to largely cost-effective. The government of Canada approved the use of Truvada as daily PrEP in February of 2016.

During a presentation at the AIDS 2016 Conference in Durban, South Africa, the results of the long-term follow-up portion of the study were presented. Participants in the long-term arm of the IPERGAY trial were followed for a median length of 11.7 months. The long-term use of Truvada as ‘on demand’ PrEP was found to be as effective at preventing HIV transmission as in the short-term study. The study found that, although condom use declined slightly, it did not have an effect on the ability of the drug to prevent HIV transmission rates. Only one participant (of 362), who had stopped taking PrEP as recommended, acquired HIV during the course of the study. 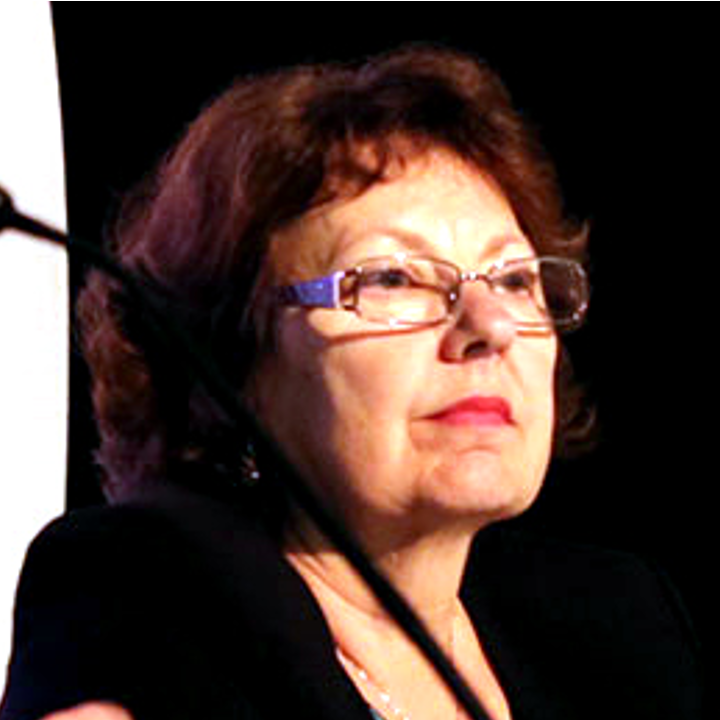 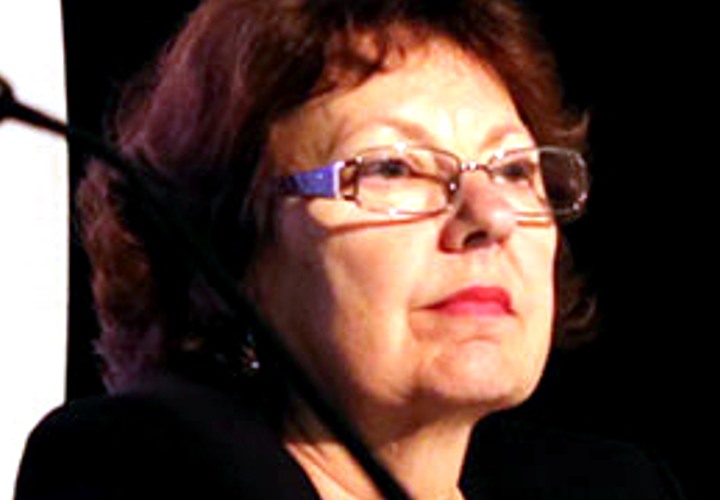 Coverage of Sex Acts by Event-Driven Pre-exposure Prophylaxis: A Sub-Study of the ANRS IPERGAY Trial

Efficacy, safety, and effect on sexual behaviour of on-demand pre-exposure prophylaxis for HIV in men who have sex with men: an observational cohort study.

Implementing a cohort study to assess its efficacy, safety, and effect of PrEP use on sexual behaviour

The ANRS-Ipergay trial, an opportunity to use qualitative research to understand the perception of the “participant”-physician relationship

Is on-Demand HIV Pre-exposure Prophylaxis a Suitable Tool for Men Who Have Sex With Men Who Practice Chemsex? Results From a Substudy of the ANRS-IPERGAY Trial

Factors associated with partner notification of STIs in men who have sex with men on PrEP in France: a cross-sectional substudy of the ANRS-IPERGAY trial

Costs and benefits of on-demand HIV preexposure prophylaxis in MSM

Effect of On Demand Oral Preexposure prophylaxis with Tenofovir/Emtricitabine on HSV-1/2 Incidence among Men who have sex with Men: a sub-study of the ANRS IPERGAY trial

Identifying behavioral trajectories over time for PrEP and condom use, and to investigate the link between these trajectories

Community-Based Care in the ANRS-IPERGAY Trial: The Challenges of Combination Prevention

Changes in Sexual Behaviors in Men Who Have Sex with Men: A Comparison Between the Double-Blind and Open-Label Extension Phases of the ANRS-IPERGAY Trial

Prevalence and incidence of HPV infection in men having sex with men enrolled in a PrEP study: A sub-study of the ANRS IPERGAY trial