Men Who Have Sex With Men

Given the lack of research demonstrating the feasibility of an HIV/STBBI prevention intervention embedded within an SGM-focused mental health service finder tool, CTNPT 051 will generate the evidence needed to develop a pilot intervention, which will be tested in the next stage of research.

People who identify as SGM, i.e., Two-Spirit, transgender, gay, bisexual, queer, otherwise non-heterosexual or non-cisgender people including men who have sex with men (MSM), experience higher rates of HIV, STBBIs, depression, and anxiety. Because HIV/STBBIs and mental health conditions often occur together, integrated interventions aimed to support SGM are warranted. While several Canadian HIV/STBBI clinics have explored tools to understand and refer clients for mental health treatment and support, little, if any, research has been done to explore the converse: understanding and referring mental health clients to HIV/STBBI prevention services.

The quantitative component of CTNPT 051 will involve 500 users of MindMapBC. The research team will run an advertisement campaign on Facebook, Instagram, and Grindr that highlights the relationship between sexual health and mental health among SGM, and encourages individuals to visits MindMapBC and complete an anonymous survey on sexual/mental health combination interventions.

The qualitative component of CTNPT 051 will involve 15 survey respondents from the quantitative component who have consented to being contacted again. To maximize diversity, the researchers will ensure at least three to five participants in the qualitative component are younger than 30, transgender or non-binary, and living in non-urban settings. Interviews will be conducted through video conferencing software, where the research team will re-present the interventions surveyed in the quantitative section and ask participants specifically what they like and dislike about the interventions. These interviews will be recorded, transcribed, and analyzed.

If you would like to take part in this study or want more information, please contact Samira Karsiem, Community Engagement Specialist at samira_karsiem@sfu.ca. 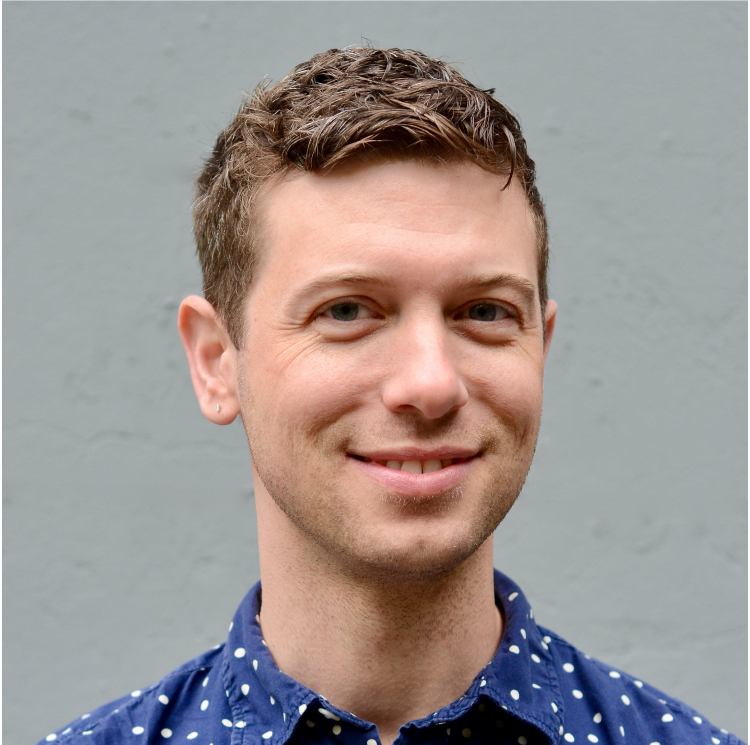 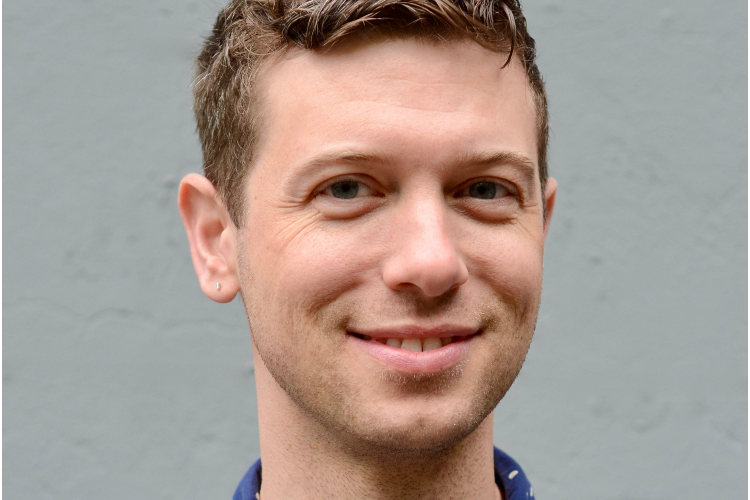