This community-based research project aims to develop, implement, and test the delivery of a workshop to increase healthcare and social service providers’ and trainees’ skills and knowledge in the HIV prevention and care cascade as it relates to the lived experiences, priorities, and needs of trans women. The care cascade includes topics ranging from prevention resources such as PrEP and PEP, to HIV and STI testing, ART and HIV care. Ultimately, the workshop goal of the project is to motivate providers towards trans inclusion and improve their ability to provide culturally competent and gender-affirming care for this population.

Transgender women have much higher rates of HIV compared to cisgender adults. These high rates are the result of many forms of marginalization, including structural inequities (inadequate HIV prevention, education, resources, and services) and social inequities (poverty, racism, and stigma). Compared to cisgender people living with HIV, trans women are more likely to have lower retention in care, lower antiretroviral use and adherence, and lower rates of viral suppression.

Recent research has shown that healthcare and social service providers lack knowledge about trans health issues. This a lack of knowledge among providers, as well as stigma and discrimination, act as barriers to care for trans women. However, there is a lack of high-quality, evidence-informed interventions aimed at providers to improve HIV prevention and care services for trans women, particularly in Canada.

This study is a collaborative, trans-led project that will expand upon existing HIV-related stigma reduction interventions and trans competency trainings to develop a workshop specific to the relationship between gender identity and HIV. Specific areas that will be addressed by the workshop include trans inclusive language, human rights, social and structural inequities, transphobia, and stereotypes. Focus groups will be held with trans women to gather feedback and recommendations on early forms of the Transgender Education for Affirmative and Competent HIV and Healthcare (TEACHH) Workshop.

Once developed, the TEACHH Workshop will be pilot tested with care providers in Vancouver, Toronto, and Montreal. Providers in the pilot trial will complete a structured interview before and after participating in the workshop; the interview will be used to assess transphobia, attitudes, and trans cultural competency.

The final phase of this project will be to mobilize the knowledge gained during the study through community events, information handouts, and further implementation of the workshop.

If you would like more information on this study, or are interested in participating in the TEACHH workshop, please refer to the principal investigator. 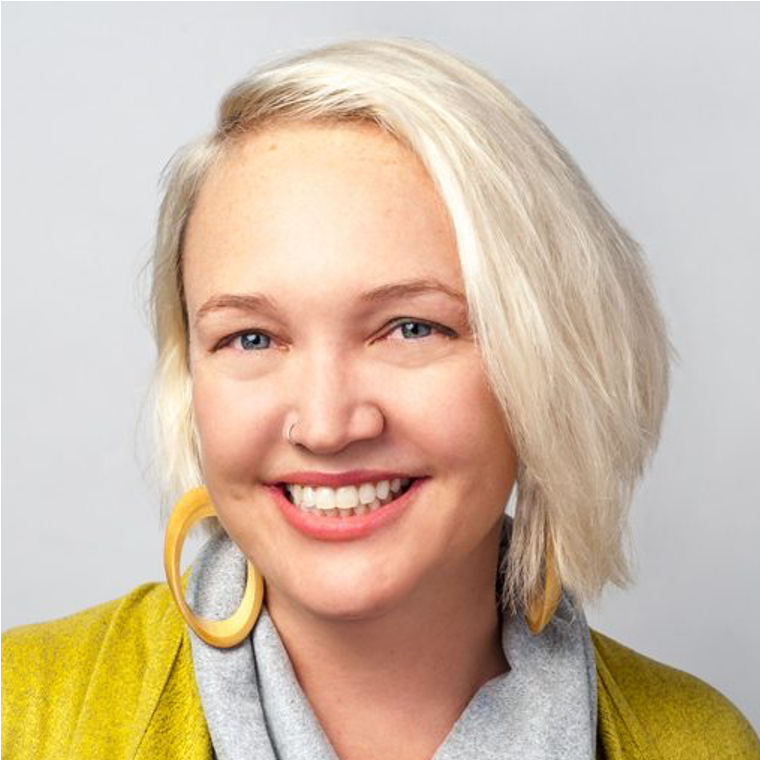 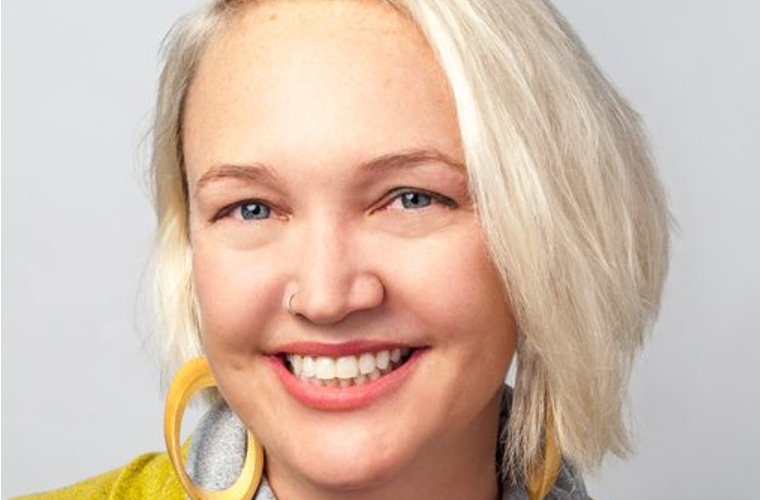 A qualitative exploration of barriers to HIV prevention, treatment and support: Perspectives of transgender women and service providers

This protocol details development and pilot testing of the TEACHH intervention