Injection drug use is the primary risk factor for HIV in Saskatchewan, a province where incidence rates of HIV are double those of the rest of Canada. In 2011, over three quarters of HIV cases in Saskatchewan were due to injection drug use, compared to only one in five in the rest of the country. A significant number of people in this population are also living with hepatitis C virus (HCV) and many are current receiving opioid substitution therapy (OST), including methadone.

For people receiving methadone, regular trips to community pharmacies can help to improve adherence to other medications, like HIV and HCV antiviral therapies. The regimens used in this study are once daily and one pill each, characteristics which will help to optimize and monitor treatment adherence in this group. Although E/C/F/TAF and SOL/VEL have been tested independently, they have not been adequately studied in combination or in persons receiving OST. The logic behind the final switch to B/F/TAF is that it is a smaller pill size, has excellent tolerability, and a reduced risk of interactions with other medications.

As a feasibility study, the primary goal of the study was to assess how willing people are to switch their antiviral regimen and how adherent people were once they switched. The researchers were also interested in assessing the safety and success of this regimen in this specific population (HIV/HCV positive and receiving methadone treatment), information which may provide justification for this approach in the future. The data gathered in this study will also inform the feasibility of future clinical trials that aim to evaluate new or under-studied treatment strategies in non-traditional patient populations such as those on OST and those who use injection drugs.

On the first study visit, participants underwent a regular clinical assessment as well as bone and kidney health testing. Participants switched to E/C/F/TAF and were monitored for 12 weeks. Following this period, the HCV antiviral regimen (SOF/VEL) was added to the regimen for a further 12 weeks — all study drugs were dispensed during daily visits to community pharmacies. After completion of the SOF/VEL treatment, study participants visited their physicians for assessments at 12- and 24-weeks post-treatment. Finally, participants switched to B/F/TAF for a further 48 weeks. At the end of the study, participants and their physician decided whether to remain on B/F/TAF, switch to a different ART regimen, or resume a previous ART regimen.

Presented as a poster at the 2021 European AIDS Conference, results of CTN 307 showed promise for this dosing regimen. All 22 participants in the study completed 48 weeks of E/C/F/TAF with 12 weeks of SOF/VEL. All 22 participants achieved HCV suppression while maintaining HIV viral suppression through 48 weeks. Eighteen of 22 participants simplified their therapy from E/C/F/TAF to B/F/TAF at 48 weeks. There were no adverse events related to kidney and bone outcomes to 48 weeks and methadone treatment was unaffected. One participant developed kidney complications at 60 weeks, possibly related to the study regimen. Overall, CTN 307 found that the use of the single tablet regimens E/C/F/TAF, SOF/VEL, and BF/TAF in people on methadone living with HIV and HCV is safe, well-tolerated, and efficacious.

If you would like more information on this clinical study, please refer to clinicaltrials.gov. 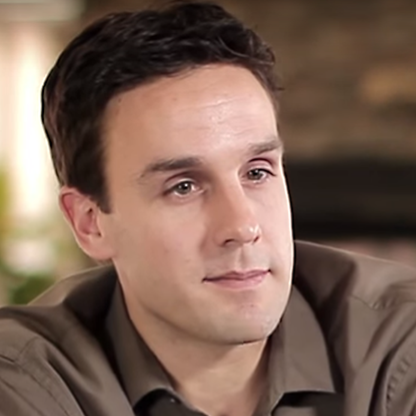 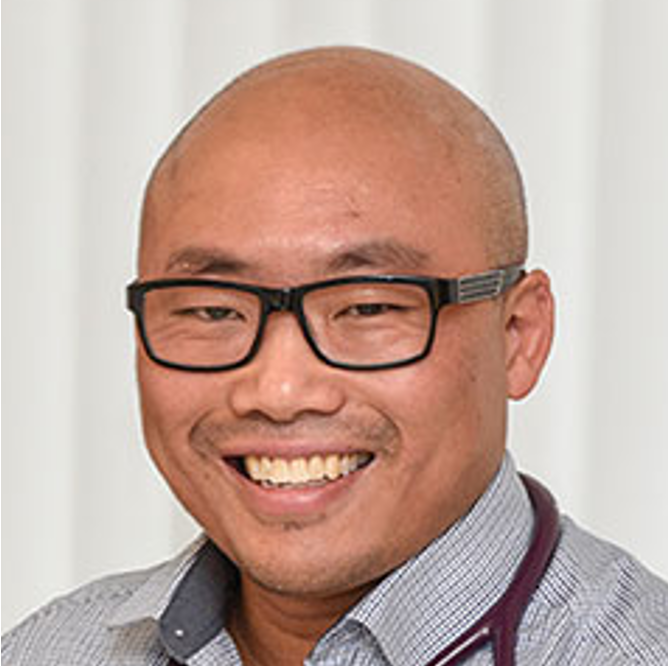 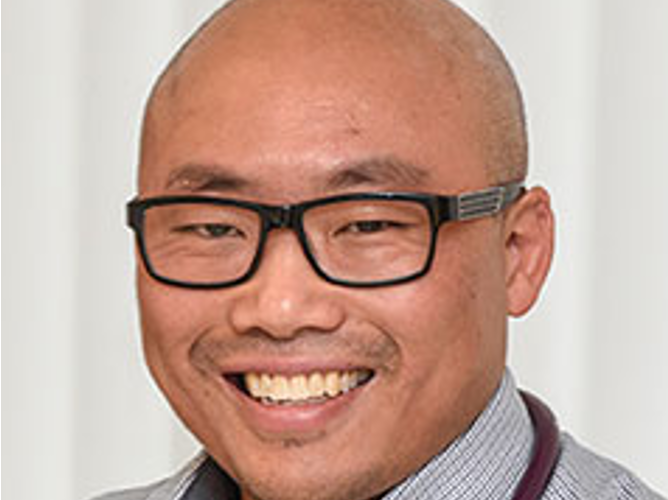