Men Who Have Sex With Men

HIV Prevention for Gay, Bisexual, and other Men Who Have Sex with Men

Focusing on gay, bisexual, and other men who have sex with men (gbMSM), the Engage Study will report on the occurrence of HIV and other sexually transmitted and bloodborne infections and related drivers. Originally planned to take place over a shorter time period, this cohort was extended until 2023 and will follow participants from Montreal, Toronto and Vancouver. The study aims to 1) measure trends in and determinants of: the use of antiretroviral (ARV)-based HIV prevention, psychosocial-behavioural factors (e.g., experiences of discrimination, substance use, access to prevention and care services, etc.), condom-use, bacterial sexually transmitted infections (STIs), and HIV and 2) examine the relationships between ARV-based HIV prevention and various sexual health outcomes (e.g., occurrence of STIs).

The collected data will also be compared between cities (Toronto, Vancouver, and Montreal), allowing researchers to evaluate current HIV and STI prevention strategies and to identify gaps in care and the shortcomings of current programming.

Modern HIV prevention strategies come in many different forms. Biomedical technologies such as pre-exposure prophylaxis (PrEP) and post-exposure prophylaxis (PEP) for HIV-negative individuals, and Treatment as Prevention (TasP; screening, antiretroviral (ARV) treatment and care retention) for HIV-positive individuals, are successful in decreasing HIV transmission.; an important key population to focus on that benefit from these HIV prevention strategies. Other prevention approaches, such as educational and safer sex counselling programs, especially in conjunction with other strategies, are also effective. However, uptake and exposure to these programs may differ between cities and between different groups of people. While gbMSM represent a small minority of the Canadian population, they account for half of prevalent HIV cases and half of new HIV diagnoses in Canada. Therefore, an understanding of the evolving impact of ARV-based HIV prevention within this key population, in the context of other effective prevention approaches, is essential at this critical time.

CTN 300 will collect information on the factors that affect HIV risk behaviour, access to prevention and treatment programs, and other determinants of HIV, hepatitis C virus (HCV), and bacterial sexually transmitted infections (STIs), like syphilis and gonorrhea. Also, biological specimens will be collected and analyzed to report on HIV and STI occurrence.

In addition to the biological tests, questionnaires are administered to determine sexual risk taking behaviour, knowledge of and access to educational and biomedical HIV preventions programs, and other information. The data are collected every six months and will be compared across cities and time points.

If you would like more information on this clinical study, please refer to the principal investigator or visit www.engage-men.ca.

If you would like more information on this study, please refer to the principal investigator or visit www.engage-men.ca. 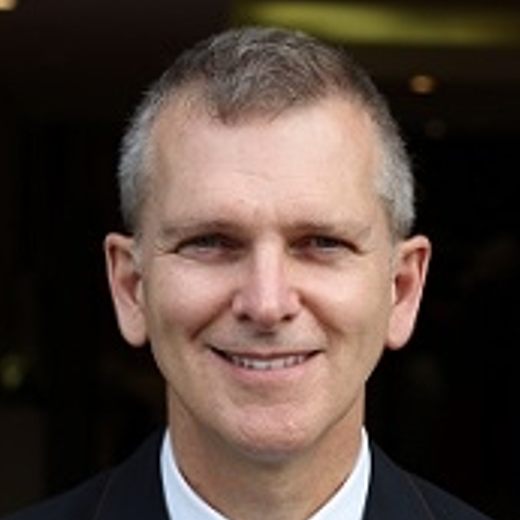 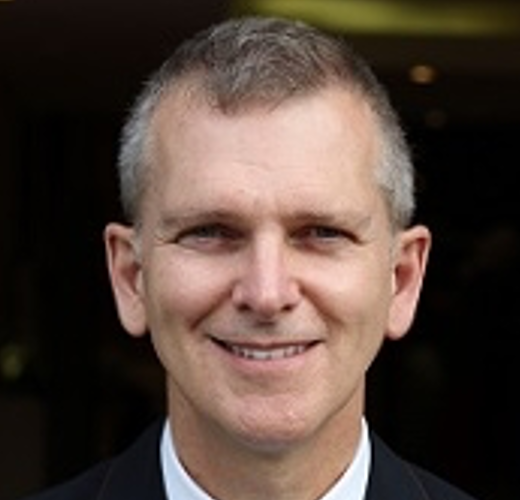 BC Centre for Excellence in HIV/AIDS

Prevalence of HIV and sexually transmitted and blood-borne infections, and related preventive and risk behaviours, among gay, bisexual and other men who have sex with men in Montreal, Toronto and Vancouver: results from the Engage Study

Measuring STBBI prevalence among gay, bisexual, and other men who have sex with men in metropolitan Montreal, Toronto and Vancouver and to document related preventive and risk behaviours.

Use of HIV pre-exposure prophylaxis among urban Canadian gay, bisexual and other men who have sex with men: a cross-sectional analysis of the Engage cohort study

Community-based prevalence estimates of Chlamydia trachomatis and Neisseria gonorrhoeae infections among gay, bisexual and other men who have sex with men in Montréal, Canada

Estimating community-based Chlamydia trachomatis/Neisseria gonorrhoeae prevalence among gay, bisexual and other men who have sex with men

Characteristics of the HIV cascade of care and unsuppressed viral load among gay, bisexual and other men who have sex with men living with HIV across Canada’s three largest cities

Estimating HIV care cascade indicators and correlates of unsuppressed viral load among gay, bisexual and other men who have sex with men in Vancouver, Toronto and Montreal.

Trends in hepatitis C virus seroprevalence and associated risk factors among men who have sex with men in Montréal: results from three cross-sectional studies (2005, 2009, 2018)

Combination HIV Prevention Strategies Among Montreal Gay, Bisexual, and Other Men Who Have Sex with Men in the PrEP Era: A Latent Class Analysis

Population-Level Sexual Mixing According to HIV Status and Preexposure Prophylaxis Use Among Men Who Have Sex With Men in Montreal, Canada: Implications for HIV Prevention