CTN 299 will assess the impact of switching combination antiretroviral therapy (cART) on the bone health of women living with HIV between the ages of 45 and 55 in Canada and Italy. Secondarily, this study will determine whether the effectiveness of switching is dependent on when the switch occurs in relation to menopause. Tenofovir (TDF) is a common component in cART regimens but also increases the rate of bone mineral density (BMD) loss and decline in kidney function. This trial, an investigator-initiated study supported by a grant from Gilead Sciences, will study whether switching from TDF to tenofovir alafenamide (TAF) can help prevent or reverse BMD loss in aging women.

Osteoporosis, which increases the fragility of bone and the chance of fractures by lowering BMD, is common in aging women. Women experience a sharp decline in BMD during menopause.

Living with HIV increases both the risk and severity of osteoporosis and, since over half of the HIV+ population is over the age of 50, it is also a major component of clinical care and research. HIV may increase BMD loss through its effect on the immune system and inflammation and as a result of ART.

TAF is a targeted prodrug form of TDF, meaning that it changes into its active form only after being metabolized in the body, moving directly into target cells. For this reason, TAF accumulates mostly within the cells of the body, not in the blood as TDF does. This is thought to be the reason why cART with TAF/FTC (TAF/emtricitabine) causes significantly less BMD loss than TDF/FTC but has the same antiviral effects (viral suppression rates, CD4 increases, resistance rates etc.).

One hundred and twenty-eight women will be invited to participate in this study. Participants must be between the very early stages of menopause and 10 years post-menopause, from age 45 to 55, on an ART regimen containing TDF/FTC, and have a suppressed viral load. The trial duration is two years per participant.

This study will use two groups: one group of women will switch to TAF/FTC immediately and the other will remain on TDF/FTC and switch after 48 weeks. The first 48 weeks will be double-blinded meaning both study participants and researchers will not know who is receiving which drug.

Researchers will compare the changes in bone structure and fracture risk as well as the safety and tolerability of the two treatments at 48 weeks and at the end of the study (96 weeks). The study group will also determine if the effects of switching on BMD is different between those in the very earliest stages of menopause (peri-menopausal) and those who are post-menopausal.

This international study will be take place at six Canadian sites (Two in Toronto, one each in Hamilton, Montreal, Quebec City, and Vancouver) and two Italian sites (Milan and Modena) and will be co-lead by Dr. Giovanni Guaraldi (University of Modena and Reggio Emilia) and CTN National Co-Director Dr. Sharon Walmsley (University Health Network).

For a full list of eligibility criteria please visit the trial listing on clinicaltrials.gov.

If you would like more information on this clinical study, please refer to the principal investigator.

Click here to view the study description on clinicaltrials.gov. 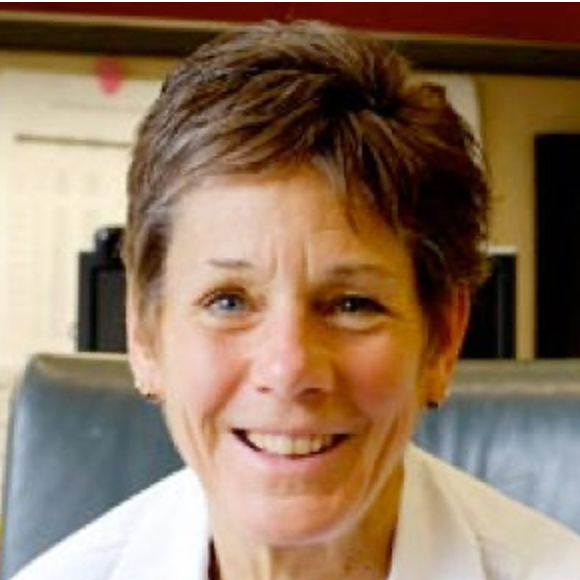 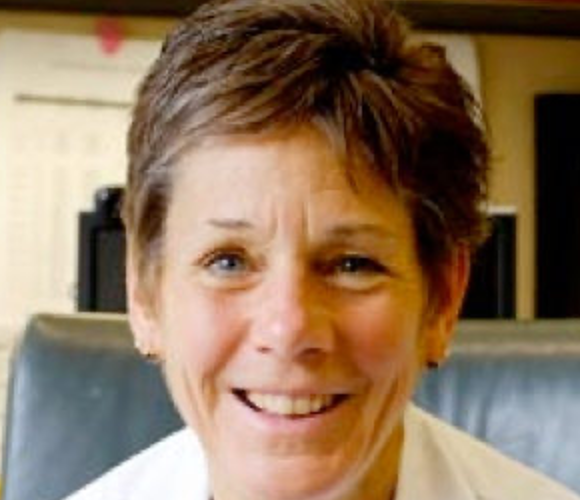 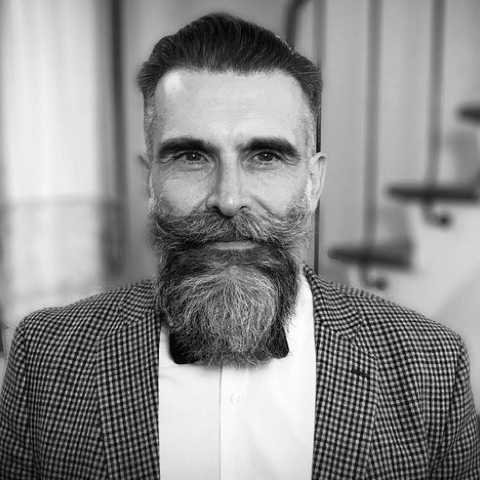 University of Modena and Reggio Emilia

Department of Medical and Surgical Sciences for Children & Adults