The E/C/F/TAF switch study was a 28-week pilot study designed to assess the benefits of switching antiretroviral therapy (ART) regimens to elvitegravir/cobicistat/emtricitabine/tenofovir alafenamide (E/C/F/TAF) prior to starting ledipasivir-sofosbuvir (LPV-SOF), a direct-acting antiviral (DAA) therapy, in people living with both HIV and hepatitis C virus (HCV). Specifically, the study assessed whether ART switching is feasible and if switching could reduce drug-drug interactions between the HIV and HCV drugs.

The development of DAAs has greatly increased the viral cure rate for people with HCV with fewer side effects than previous interferon therapies. However, little is known about drug-drug interaction rates between many ART and DAA regimens.

Participants switched their ART regimen to single-tablet E/C/F/TAF for four weeks prior to beginning LPV-SOF for treatment of their HCV. This pre-study switch allowed the research team to measure the tolerability of the study drug. After this initial period, participants completed a 12-week course of single-tablet LPV-SOF, while remaining on E/C/F/TAF, with the goal of HCV cure. Following the 12-week course of DAAs, participants continued on E/C/F/TAF for a further 12 weeks with follow-up and test for HCV cure occurring at that time.

Participants provided blood samples and completed questionnaires at regular intervals throughout the study period. Participants also underwent screening using a specialized liver ultrasound (FibroScan), which allowed researchers to assess the levels of scarring and fatty build-up in the liver.

Overall, this combination two-pill regimen was safe, well tolerated and feasible to administer. There were no adverse events attributed to the medications. The regimen was highly successful at curing HCV and maintaining HIV suppression. As a pilot study, CTN 289 supports the use of two-tablet daily regimens in people living with HIV and HCV, and sets the stage for larger trials to determine the long-term metabolic effects of these treatments. 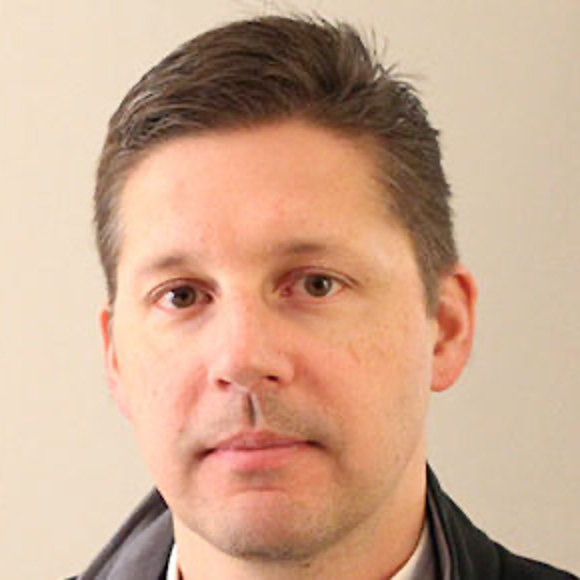 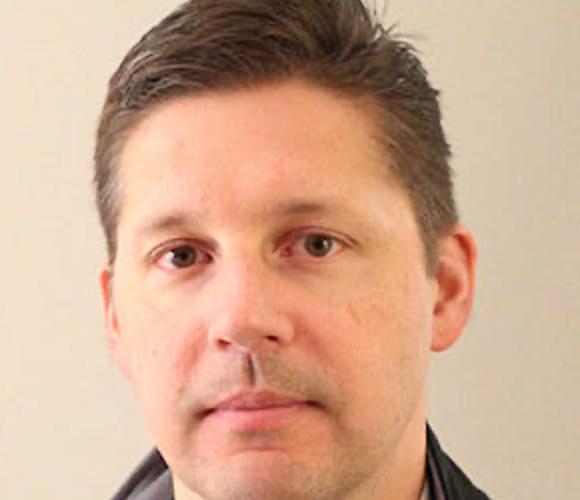 University of Ottawa; The Ottawa Hospital