A Phase I/II safety and immunogencity study of a combination of whole-killed HIV-1 antigen and Amplivax, administered with or without IFA, in HIV-1 infected Participants: Trial results

This trial set out to determine the optimal dose and formulation of Remune, an experimental therapeutic HIV vaccine in individuals on HAART. The study compared four treatment groups to determine which combinations and doses were best able to generate high levels of efficient HIV-specific immune responses.

The study had four objectives:

1. The safety of immunization using IR103-Remune (HIV-1 antigen in IFA— a water and mineral oil mixture that helps to stimulate the immune system—and Amplivax administered intramuscularly (injected into the muscles).

2. The safety of immunization using IR104-Remune, a combination of Amplivax with HIV-1 antigen (without IFA) administered subcutaneously (into the skin).

3. To assess which dose of Amplivax plus Remune or HIV-1 antigen, in either formulation, is best capable of generating HIV-specific immune responses.

4. To measure changes in CD4 counts in the different treatment groups.

This was a Phase I/II (early stage), randomized, single-blind (either the researcher or the participant is unaware of the nature of the administered treatment), controlled, comparative study. The trial was conducted over 52 weeks at three clinical sites; one in Canada, and two in the UK.

A total of 180 participants were randomized into four treatment groups. Groups one and four had a combined total of 80 individuals who were receiving HAART-inclusive of NNTRI, a class of antiretroviral drug that inhibits the action of reverse transcriptase, and had an undetectable viral load. Groups two and three were each comprised of 50 individuals who had no more than seven days of antiretroviral treatment at any time prior to study entry (antiretroviral-naïve), with a viral load between 1,000 and 60,000 copies/ml.

All participants were eighteen-years of age and older, male or non-pregnant females and had a CD4 count of at least 300 cells/mm3.

The combination of Remune with Amplivax was well tolerated with no serious adverse events reported. Changes in the body’s immune system caused by the combination were dose dependent with the maximum effect seen in patients treated with Remune plus 1.0 of Amplivax.

The study results provide evidence of safety and tolerance and support further evaluation of this combination as a therapeutic HIV vaccine. 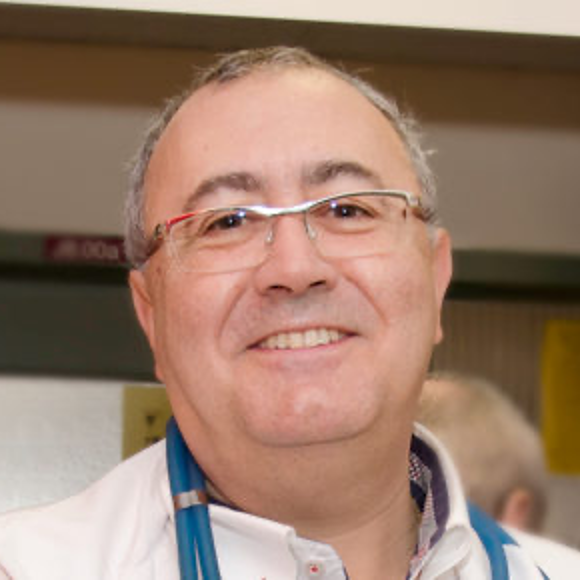 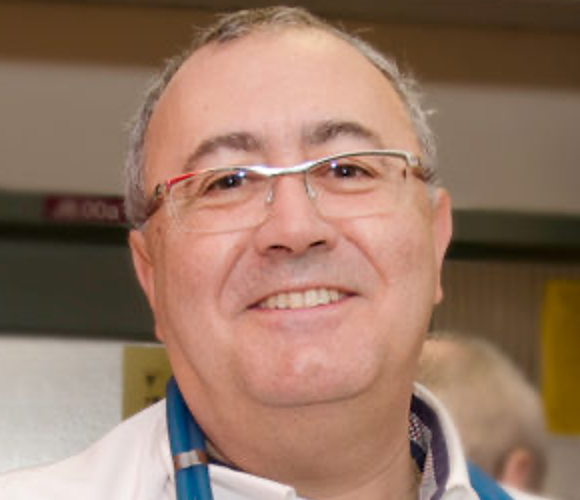 A pilot study to determine the impact of therapeutic HIV vaccination followed by a scheduled interruption of antiretroviral therapy on HIV-specific immune function and virologic rebound in patients with prolonged viral suppression: Trial results