A family physician at l’Actuel, a center in sexual health, which he has created and chaired since 1984, a medical advisor at the Center hospitalier de l’Université de Montréal, a member of the McGill AIDS Center, former special advisor of the Quebec government to International Humanitarian Action, Dr. Réjean Thomas also pursued philosophy studies. Founder of Médecins du Monde Canada, he has contributed to the establishment of humanistic medicine in Canada and abroad, participating in humanitarian missions in Afghanistan, Zimbabwe, Haiti, Malawi and Vietnam.

Education, prevention, research and above all the quality of life of patients, the fight against prejudice and discrimination, commitment to social vulnerability, advocacy and its approach as a clinician and have earned Dr. Thomas an international reputation. He has participated in numerous scientific publications and has trained several foreign teams. In prevention, he developed a PrEP cohort of more than 3,000 people, making it the second PrEP cohort in the world, after San Francisco. He has been involved with CTN 273: Brain health Now! which aims to communicate the biological, psychological, and social factors that affect brain health, the impact of cognitive symptoms on function and quality of life, and their evolution over time. 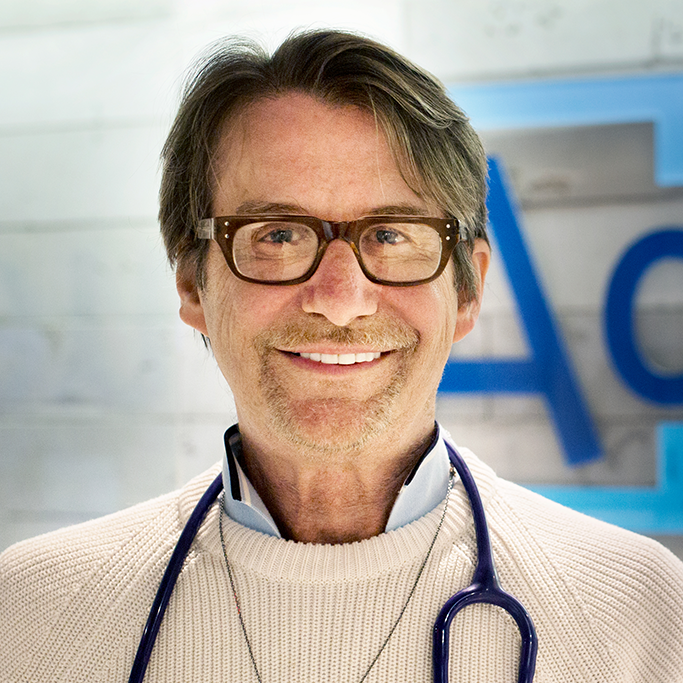