For people living with HIV in the antiretroviral therapy (ART) era, there has been a significant decline in AIDS-related deaths; however, there has been a rise in deaths associated with liver disease. One such liver disease, which is more prevalent in people living with HIV, is non-alcoholic steatohepatitis (NASH), a condition where fat builds up in the liver and causes inflammation and damage.

Vitamin E is a recommended treatment for NASH in people without HIV, but its safety and efficacy in people living with HIV are unknown. As part of pilot study CTNPT 024, a team of investigators from McGill University, led by Dr. Giada Sebastiani, treated 27 eligible participants with oral vitamin E daily for 24 weeks to learn more about this treatment option. 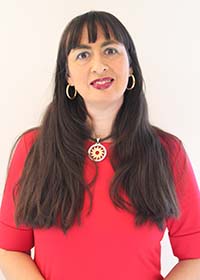 “People living with HIV are at higher risk for NASH due to very frequent metabolic conditions that drive the pathogenesis of the disease (diabetes, dyslipidemia, hypertension) and unique risk factors, namely chronic inflammation caused by HIV itself and the life-long need for treatment with ART,” explained Dr. Sebastiani.

In this population, NASH is associated with higher rates of liver fibrosis (scarring) and cirrhosis (late-stage scarring) than in people without HIV. Cirrhosis is a serious condition that impacts the functioning of the liver and can be life-threatening and irreversible. As such, it is important that people living with HIV and NASH have access to effective treatments to prevent disease progression to this stage.

“Because people living with HIV are currently excluded from global clinical trials of new antifibrotic treatments for NASH, this is one of the few studies specifically investigating an intervention for people living with HIV,” said Dr. Sebastiani. “Vitamin E could be used as a safe and effective bridge treatment to improve liver function.”

To determine the impact of the vitamin E treatment regimen, the investigators measured changes in three biomarkers: alanine aminotransferase (ALT), controlled attenuation parameter (CAP), and serum biomarker cytokeratin 18 (CK-18). ALT is known to increase due to ART and is associated with liver fibrosis, NASH, and mortality. CAP and CK-18 indicate fatty liver and cell death, and are subsequently elevated in NASH.

In this investigation, the treatment reduced ALT significantly after just one month, a decline that continued throughout the study. Furthermore, CAP and CK-18 improved during the study — 22 per cent of participants had a reversal of fat build-up.

This research was published in AIDS. 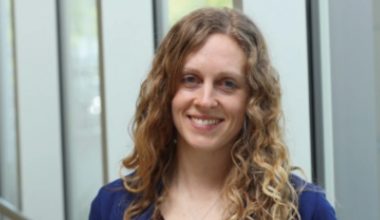 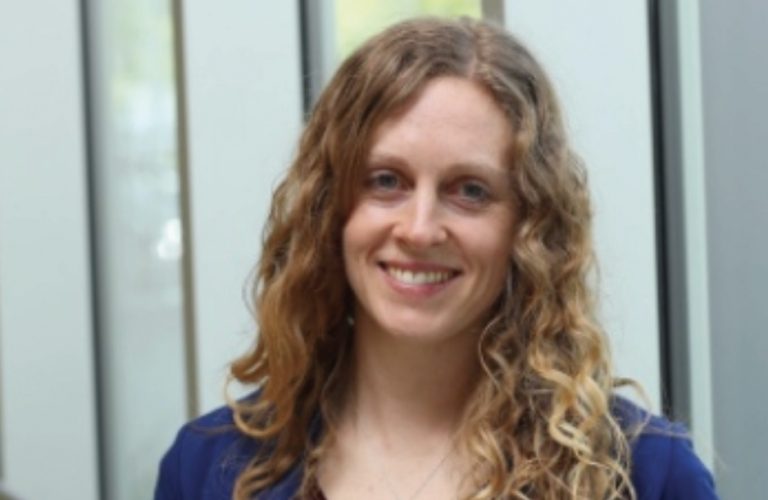 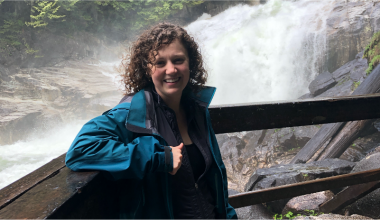 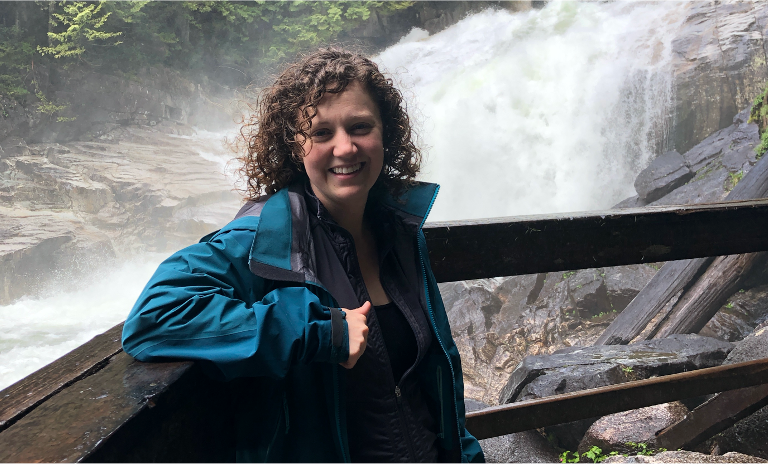 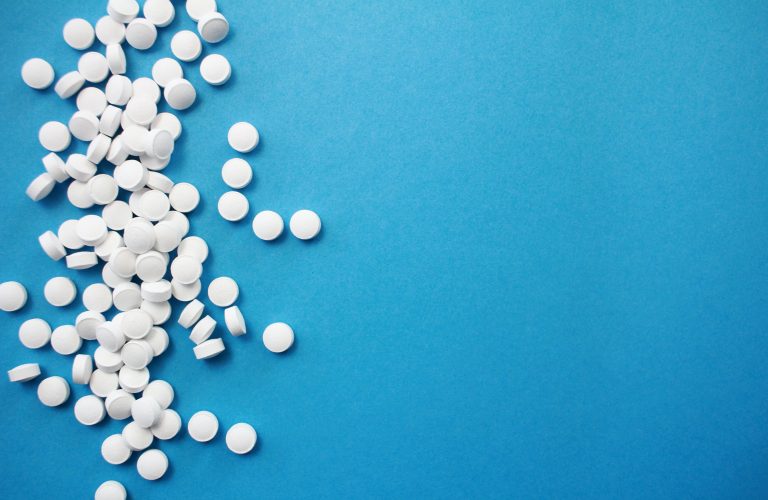