This is our community: World AIDS Day 2018

Bridging the Gap: Community and researchers allied in fight to end HIV

There is a line in Tony Kushner’s 1991 play Angels in America where, in the early days of the HIV epidemic, the character Belize, a nurse working in the AIDS ward in New York, warns Roy Cohn, who is dying of AIDS, to “watch out for the double-blind. They’ll want you to sign something that says they can give you M&M’s instead of the real drug. You’ll die, but they’ll get the kind of statistics they can publish in The New England Journal of Medicine…”

Since Angels in America was written, the HIV epidemic has been transformed, with tremendous leaps in the understanding of HIV and its treatment and prevention. There has also been tremendous activism on the part of the community affected by HIV to expand access and knowledge of these medical advances as well as to ensure that research is conducted ethically and addresses the needs of people living with HIV.

In the early years, many of these battles were very public—protests in the streets, legal cases, celebrity campaigns. At the same time, there has been a steady and persistent dialogue between community members and medical researchers dedicated to working together in their goals to end HIV. Researchers and the HIV community have been allied in their commitment to closing the supposed-gap between the interests of pure science and the interests of the people. Many researchers were and are strong advocates for people living with HIV and their appropriate inclusion in research. And they have changed the way medical research is done in Canada.

Since 1993, the Community Advisory Committee at the Canadian HIV Trials Network has brought community perspectives, expertise and knowledge to the medical research performed by the network. They have reviewed over 300 hundred trials and studies. They have brought a community perspective to clinical guidelines and ensured that fair treatment access is a top priority for research and policy. They have ensured that clinical trials have fair inclusion criteria, and that research questions are important for community as well as researchers. They have worked to remind the medical community that people living with HIV are partners in the research process and not just patients or research subjects.

When asked why they do this work, committee members give a range of reasons and answers. Doris Peltier, an Indigenous woman living with HIV and senior member of the committee says that she does this work to “change the narrative of who we are”, she talks about how her community has been seen by researchers in terms of ‘health deficits’ and ‘risk factors’ and wants to work with researchers to bring Indigenous perspectives into research designs to directly communicate with her community’s needs.

Darren Lauscher says that he works in HIV research because “others came before me”. He talks about giving back to the future, the way that community members in the past have worked with researchers and made it possible to live a healthy live.

The chair of the Community Advisory Committee, Enrico Mandarino works in HIV research because he believes in the approach “nothing about us without us.” Community members have to be involved in the work about their communities or risk research being irrelevant to the people it should serve.

In recent years, the committee has focused their efforts on expanding the role of community members in research initiatives to include training community members to participate on research teams, present research findings and represent community at all levels of research and policy decision making. In Canada, members of the HIV community are national coordinators on studies and grants. They present at national and international scientific conferences, sit on policy and legal boards, and contribute to educational curricula. Importantly, they act as a bridge between scientists and researchers and the communities of people affected by HIV.

While there are still many gaps in the global HIV response, the one between researchers and community in Canada has been steadily closing. Bridging this gap through partnerships between researchers and community members moves research forward toward better care and treatment options, more effective prevention tools, and more support for people to live healthy, dignified lives. 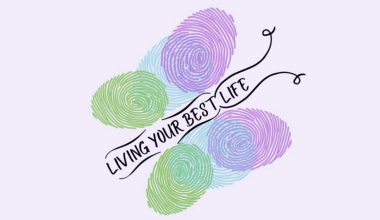 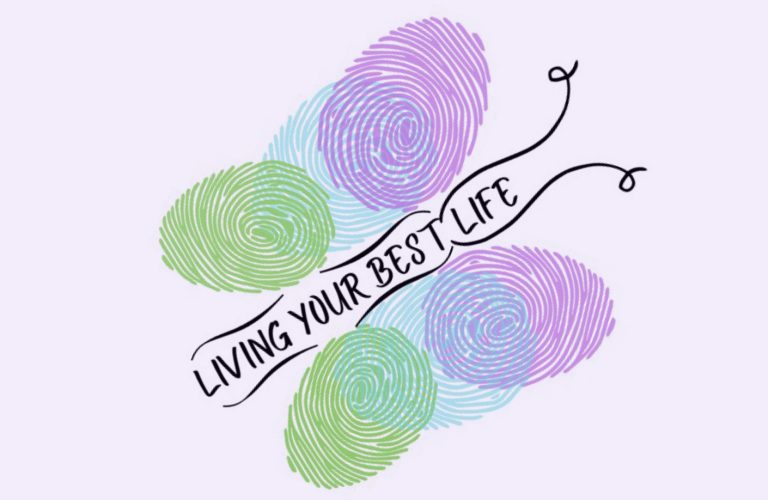 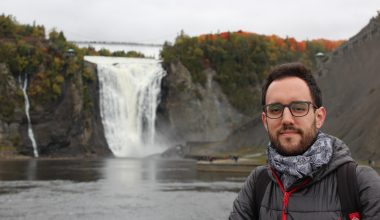 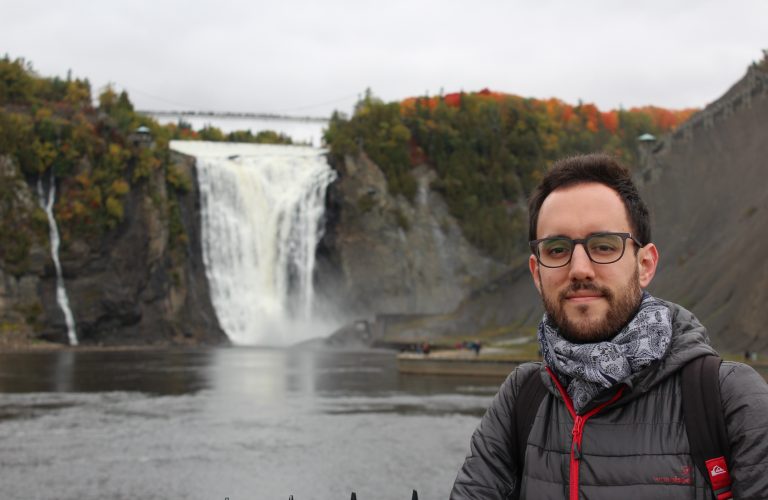 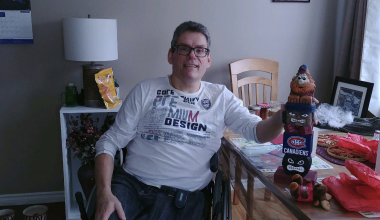 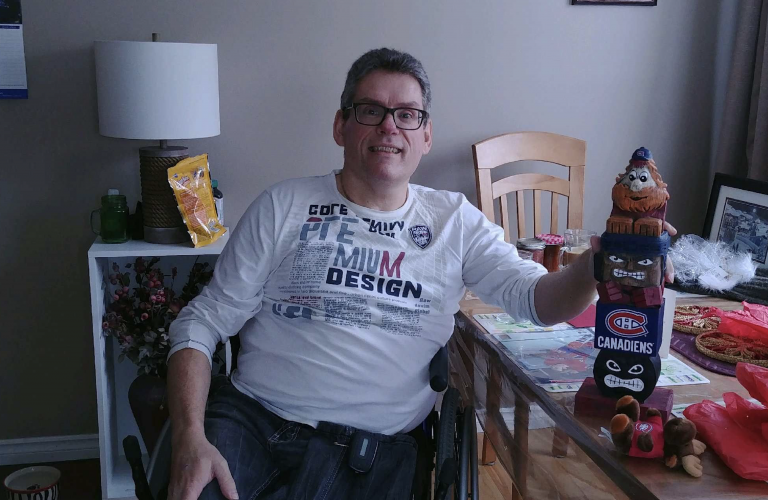 Guy-Henri Godin is the longest-serving member of our Community Advisory Committee and has also represented the Canadian Hemophilia Society since 2013. Here is what he has to say about his work