Why do we need PrEP Guidelines? Ask an expert. VIDEO

Despite efforts to reduce new incidences of HIV like condom campaigns, needle exchanges, and treatment as prevention, the actual number of new HIV cases in Canada has remained relatively stable. Enter PrEP, a biomedical prevention strategy (a pill that prevents HIV infection when taken daily), that seems to promise that long-awaited reduction in transmission, if it can find its way into the hands of people who need it.

PrEP was approved by Health Canada last year (four years after it was approved in the U.S.A.), but for many providers the question of how to prescribe PrEP was an issue. After all, this is an HIV medication prescribed to people who are HIV-negative.

“We observed that a lot of folks were going to providers and asking about PrEP because they were hearing about it from friends or on the internet but not finding good information sources. And physicians were interested in getting involved an providing this to their patients but really not finding good resources from Canada on how to safely and effectively provide this to their patients,” said Dr. Darrell Tan.

The possibility of curbing the epidemic in key populations could be realized with these strategies, but they won’t find their way into the hands of people who need them without scientifically-sound guidelines.

This week the first Canadian Guidelines on HIV PrEP and nPEP were published in the Canadian Medical Association Journal in conjunction with World AIDS Day 2017. 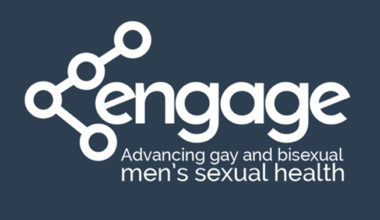 CTN 300: The Engage Study is investigating the use of PrEP among urban Canadian gay, bisexual, and other men who have sex with men 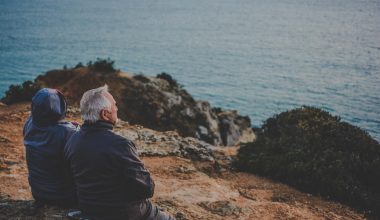 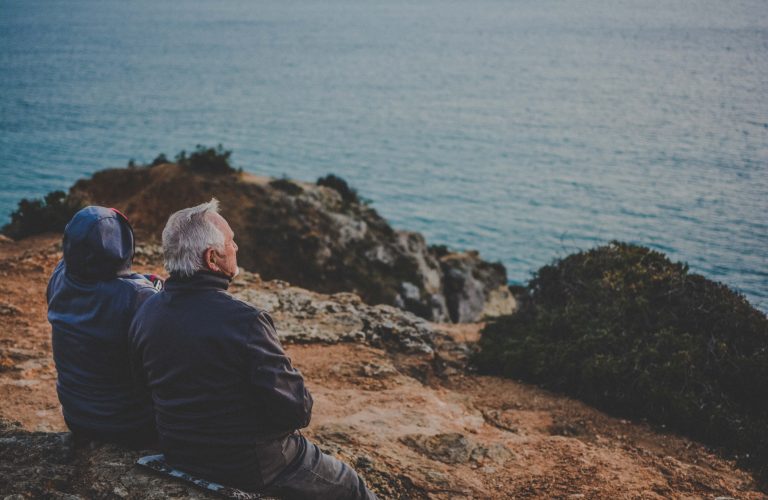 Registration is now open for the 3rd Canadian HIV & Aging Symposium and Community UnConference – HIV and Aging WELL: WE Live & Learn Together! 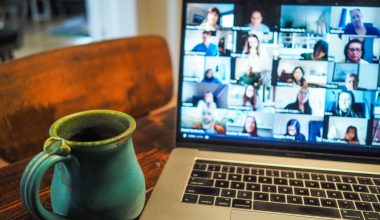 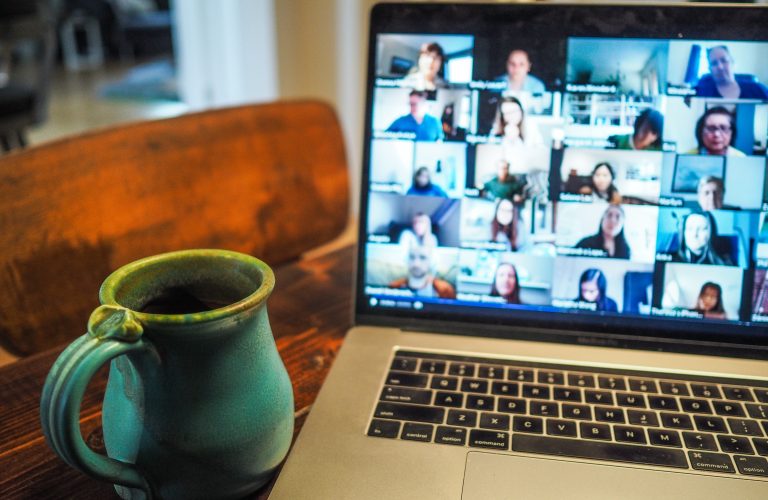 In this webinar series, the CTN's HIV and Comorbidities research team will share their knowledge on the experiences and impacts of comorbidities among people living with HIV