Turning to PrEP for Prevention

February saw a possible turning point in the prevention of HIV, when Health Canada approved Truvada for pre-exposure prophylaxis (PrEP) use, the first approval of any drug for this particular use in Canada.

Pre-exposure prophylaxis, or PrEP, is when people at high risk for HIV take HIV medicines daily to lower their chances of acquiring HIV. Though Truvada was originally approved in Canada in 2006 for treatment of HIV, it has been shown to reduce HIV acquisition by over 90 per cent when taken daily. Further research from studies including CTN 268 (ANRS IPERGAY trial) has also shown the drug to be similarly effective when taken ‘on demand’ by men who have sex with men.

In response to this changing field, Canada’s leading HIV research funders and networks have proposed the formation of a united, national team of researchers to coordinate the expansion of PrEP initiatives across the country. The organizations include the Canadian Foundation for AIDS Research (CANFAR), the Ontario HIV Treatment Network (OHTN), the CIHR Centre for REACH in HIV/AIDS (REACH 2.0), and the CIHR Canadian HIV Trials Network (CTN).

The goals of the research team will include expanding existing research initiatives, optimizing long-term use of PrEP medications, providing equitable, informed access, and assessing cost-effectiveness and economics of new and existing medications. CTN investigator Dr. Darrell Tan has been conducting trials with PrEP as a major part of his research program. “Having regulatory approval for PrEP in Canada is an important first step towards properly scaling up this evidence-based strategy for preventing HIV,” says Dr. Tan. He is also currently involved in developing national guidelines for the use of PrEP and nPEP (nonoccupational post-exposure prophylaxis) and this work was presented in a panel discussion at the Canadian Conference on HIV/AIDS Research (CAHR) in May.

“A lot of work also needs to be done to raise awareness about what situations PrEP is best suited for, and how to use it properly together with other HIV prevention strategies,” says Dr. Tan.

Although the use of Truvada as PrEP has been approved, additional research and evaluation is needed to ensure optimal, evidence-based care and to maximize the effectiveness of this new tool. Still-unanswered questions include: How do we provide equitable access to the most at-risk communities? How do we effectively educate both health care providers and individuals seeking PrEP? Can we identify barriers to access and adherence to predict the logistics of long-term PrEP use?

So far, CANFAR and the OHTN have committed to initial funding for a national research collaborative, with REACH 2.0 and the CTN prepared to provide additional infrastructure support.

The approval of Truvada for use as PrEP by the federal government is an encouraging and groundbreaking change in the national fight against HIV. As other drugs become available for PrEP, coordination and cooperation between federal, provincial, and community-based groups will be essential to ensure adequate access and maintain long-term support to those at high risk of HIV infection.

The Canadian guidelines for the use of PrEP and nPEP are expected to be finalized later this year. 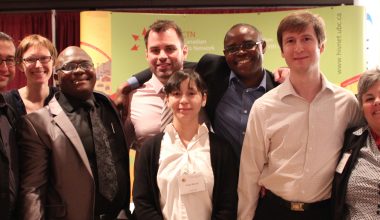 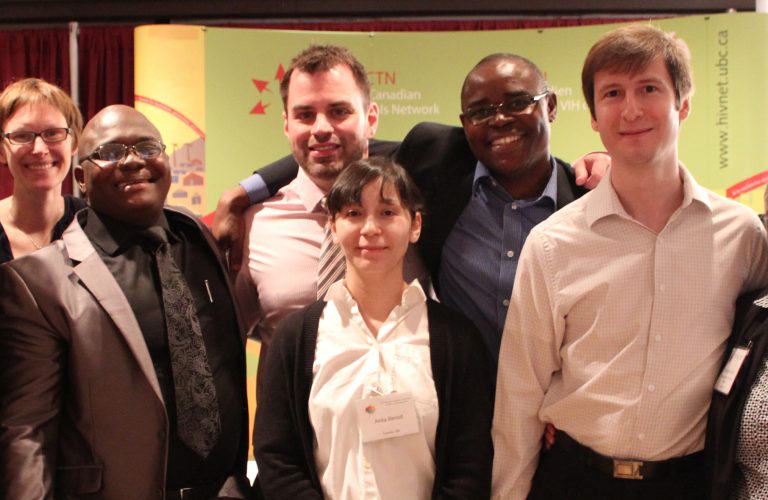 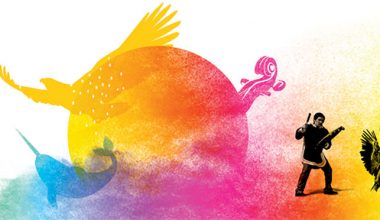 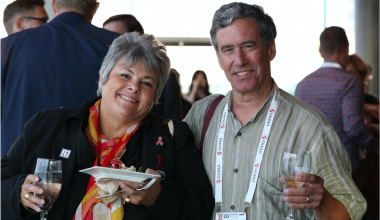 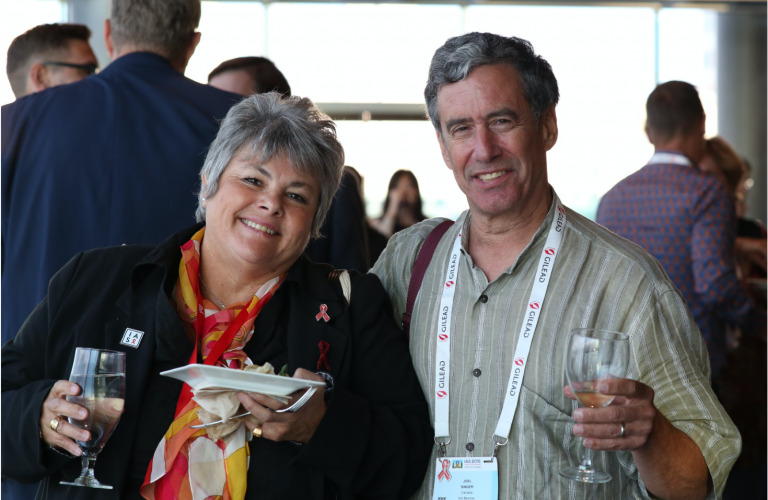 Jacquie Sas was one of the very first CTN employees, joining the Network in 1990. In 2021, we wave 'goodbye' to Jacquie as she leaves to enjoy her well-earned retirement