Treatment access issues related to hepatitis C virus (HCV) infection and HIV-HCV co-infection dominated much of the content at the 2nd International HIV/Viral Hepatitis Co-infection Meeting that took place from July 17-18, 2015 before the larger IAS 2015 conference in Vancouver. The conference brought together medical and scientific research communities as well as treatment advocates and was chaired by Dr. Marina Klein, CTN National Co-director.

Discussions focused on the new direct acting antivirals (DAAs) that have revolutionized treatment of HCV and HIV-HCV co-infection by reducing the duration of treatment and its side-effects with greatly increased success rates. With an estimated 185 million people world-wide who have hepatitis C (co-infection estimates vary widely), the issues focused on barriers to care and treatment access.

The last session of the co-infection meeting was a panel discussion on advocacy and access to HCV therapy, moderated by well-known broadcaster, Kathryn Gretsinger. Panelists, included representatives from the World Health Organization, Treatment Action Group, Clinton Health Access and Access Campaign of Doctors without Borders. They discussed the most significant obstacles to overcome treatment access issues.

Presenter’s slides are available at www.coinfectionmeeting.com.

The 3rd International HIV/Viral Hepatitis Co-infection Meeting will be a one-day conference, July 17, before AIDS 2016, which will be in Durban, South Africa from July 18-22, 2016. Info at www.ias.org. 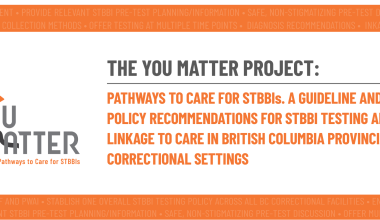 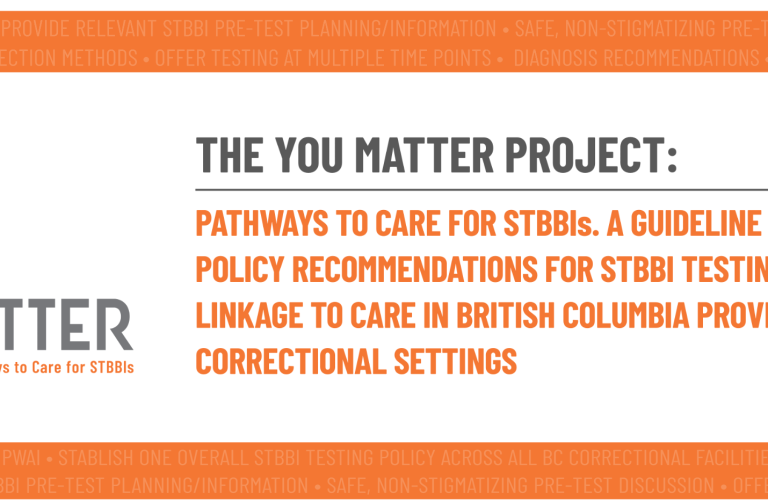 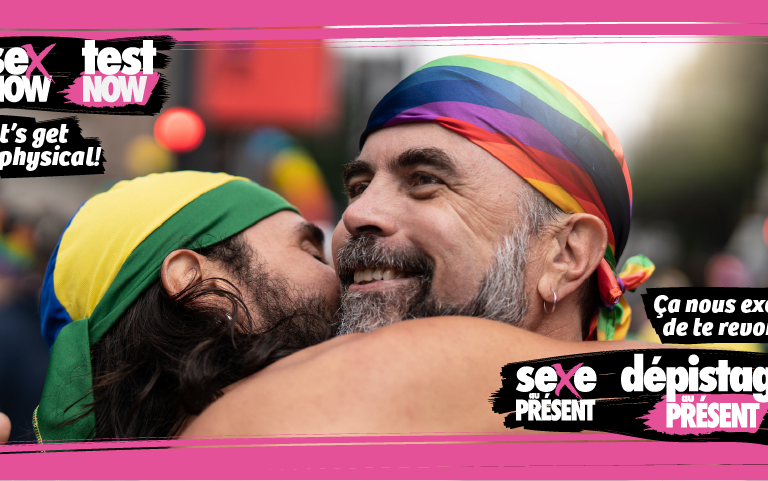 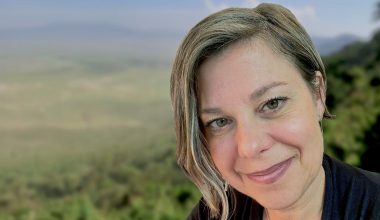 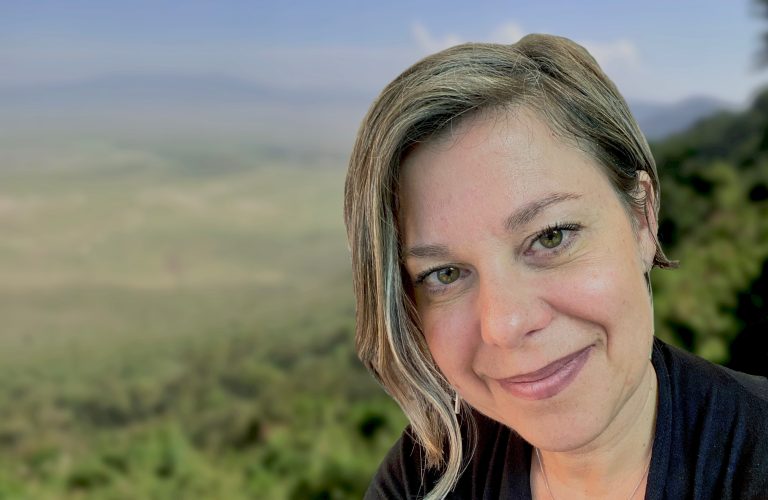