Dr. Stephen D. Shafran has lived in four different provinces. He is a native of Toronto and a graduate of the University of Toronto’s Faculty of Medicine. After completing his training in internal medicine in Toronto, he moved to Vancouver where he completed a fellowship in infectious diseases at UBC.

In 1986, he accepted his first academic faculty appointment in the College of Medicine at the University of Saskatchewan in Saskatoon. In 1989, he moved to the University of Alberta in Edmonton, where he remains. In 1998, he was promoted to full professor and appointed as the director of the Division of Infectious Diseases. He was reappointed to that position in 2003.

Dr. Shafran has been involved in the care of persons living with HIV from the beginning of the epidemic in the pre-antiretroviral era. He continues to have a large HIV practice and also sees HIV patients at a federal penitentiary and a provincial prison in the Edmonton area. He participated in the early meetings that led to the creation of the CTN and has been the director of the Edmonton CTN satellite since its inception. Dr. Shafran has been involved in many CTN activities as a principal investigator, a co-investigator, a member of the Scientific Review Committee and, since 2003, as the chair of the Data Safety Monitoring Committee and a member of the Steering Committee.

He remains recognized internationally for CTN 010, which changed the treatment of disseminated MAC infection and led to a primary publication in the New England Journal of Medicine with several secondary publications. CTN 010 remains a model study for the CTN, as it was investigator generated, further developed with a CTN-funded workshop, supported by a partnership of public and private funding and open to all CTN sites willing to participate.

Along with his work for the CTN, Dr. Shafran also serves as a member of the Scientific Advisory Committee on HIV Therapies (Health Canada). As well, he remains active in the practice of infectious diseases outside of HIV medicine. He is the director of a division of 16 adult ID specialists and many support staff, and is a member of the Immigration Medical Advisory Committee (Citizenship and Immigration Canada). In addition, he represented the Association of Medical Microbiology and Infectious Diseases on the organizing committee of the 2004 Canadian Consensus Guidelines on the Management of Viral Hepatitis. He also co-authored the CTN’s Canadian guidelines for management and treatment of HIV/hepatitis C coinfection in adults. 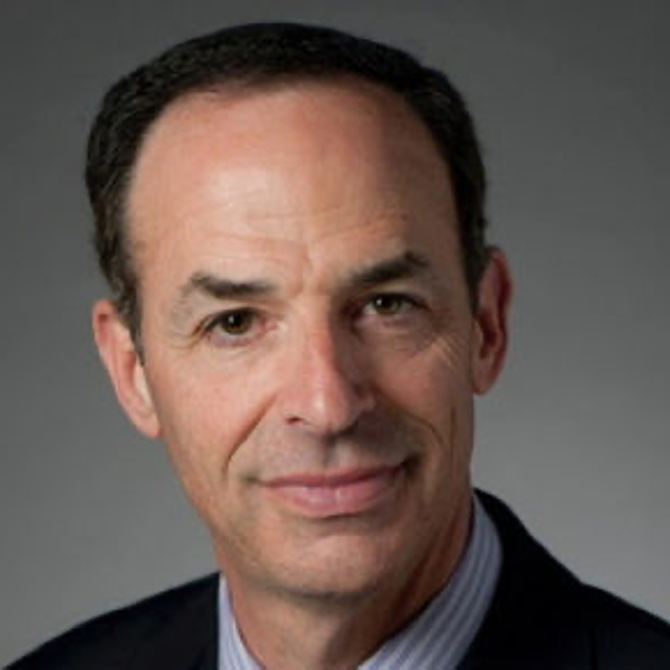